The city of Kavala is hosting the large sailing event “FINN MASTERS 2015” held by the Kavala Sailing Club from 22-29 May, under the auspices of the City of Kavala and the Region of East Macedonia and Thrace.

Actively and consistently supporting sports and cultural events, we offer our support as a sponsor in this great sports event held this year in Kavala.

The Finn is a single-handed, 4.5m long dinghy dating back in 1949, that since then has promoted many top athletes. The Finn had such great appeal to the sailing world that the FINN MASTERS class was developed for athletes above 40 years old. Every year, Finn class veterans gather for one week in the host city to participate in the Finn World Master Championship, one of the most popular sailing events after the Olympic Games.

Either to shade and protect your site, or for large-scale installations, such as closed parking lot entrances…

Save at Home – All recent developments

Over the past few days, there has been serious move afoot regarding the new “Save at Home” Program… 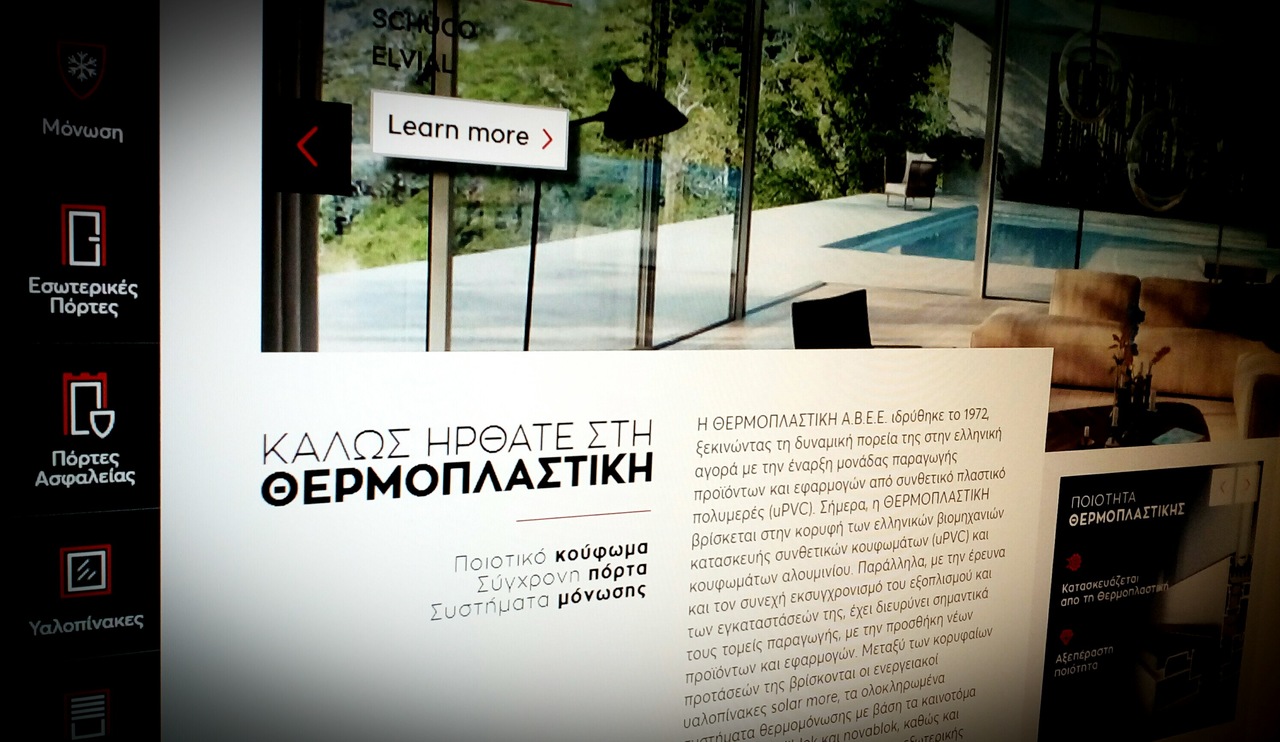 There comes a time when change is unavoidable. This year we celebrate our 45th anniversary of constant presence…

Any cookies that may not be particularly necessary for the website to function and is used specifically to collect user personal data via analytics, ads, other embedded contents are termed as non-necessary cookies. It is mandatory to procure user consent prior to running these cookies on your website.