In light of the tragic incident of the Grenfell Tower fire in London, irresponsible statements have come to light that not only exploit the pain and anxiety of our fellow men, but also mislead consumers, creating false impressions.

The Hellenic Association of Expanded Polystyrene expresses, above all, its regret for the loss of fellow humans who obviously were the victims of failures that should be immediately investigated. Lately much has been said and written about this fire on the tv and the electronic and printed Press. That is why we would like to responsibly inform our partners about the truth behind this incident, which happens to be different than that directly or indirectly implied by irresponsible articles in the Greek and international press.

1. ETICS type EXTERNAL THERMAL INSULATION SYSTEM had NOT been used at the facade of the building. It was a ventilated facade system, which left the insulating material uncovered, using the well-known decorative composite panels as coverage, which are used also in our country. Let us remind you that such panels are not pure aluminum, but a two aluminum sheet sandwich, painted or not, with a layer of polyethylene in the middle. The thermal insulating material was not completely burned; on the contrary, you will see in some pictures that the panels disappeared altogether, after they were burned in their entirety.

2. The thermal insulating material used in this building was NOT EPS POLYSTYRENE, but polyurethane thermal insulating panels, specially designed for high metal buildings. (https://www.celotex.co.uk/products/rs5000). There is no prohibition of this material for outdoor applications (on the contrary, it has all Fire Safety Certificates) which, for the most part, has simply been deformed and blackened by high temperatures, like all thermal insulating products WITHOUT external coating.

3. If you look closer at the photos published, you will see that as the facade was ventilated, it caused the flame from the panels to affect the polyurethane (chimney effect) which was distorted, obviously because it was of the self-extinguishing type. The same would also happen with any other material, even with the allegedly non-combustible materials, advertised by some. On the contrary, when looking closer to the photo, the cover panels disappeared after they were burned in their entirety.

4. It should also be noted that the fire burned everything in the building, before it came out of the windows and expanded. There is no structural material that will not burn is some way under such conditions of over 1,000°C. That is why all building materials are not characterised by whether they burn or not, but by their reaction to fire. Remember, for historic reasons, that the burned-out hotel in Dubai (The Address Downtown Dubai) had the same ventilated facade construction!

5. This particular building had no cantilevers, like most of the Greek buildings which are surrounded by balconies on each floor almost along their entire perimeter, thus creating fire safety zones that do not allow the fire to expand on the floors above.

As regards the allegedly non-combustible materials, the Association reminds that “non-combustible” materials have NOT yet been discovered. On the contrary, all -natural and fibrous- materials have an ignition temperature under specific conditions as evidenced by the literature available to any interested party.

Moreover, the above are confirmed by the opinion of the mechanical engineering scientific committee of the Technical Chamber of Greece, which states “… the material classification criterion for the “non-combustibility” of Presidential Decree 71/88 is currently defined as Classification based on reaction features of materials in fire tests. Therefore, no reference is made to “non-combustibility” any longer, but to “reaction to fire”.

The fire protection regulations of all countries provide for the requirements on the materials and systems used to construct and equip buildings, depending on the use of buildings and always based on the criterion of safety for human life. Particularly in Europe, these regulations are based on the respective EU standards, which set out the tests required before allowing the marketing and use of materials and systems. However, the term “non-combustible” is not used.

Therefore, the allegation of “non-combustible” materials is in fact a myth.

Note that the quality control of Hellenic EPS-airpop products manufactured by members of the association is carried out on a semi – annual basis by a CEN European Notified Body of Certification. Specifically as regards building expanded polystyrene EPS – airpop, its reaction to fire is provided for as self-extinguishing – Euroclass E; namely it goes out on its own when there is no source of fire.

The safety of External Thermal Insulation systems internationally is confirmed by the statistics included in an independent institute study, showing market trends in two major European countries: France over 3.5 million m2 and Germany over 42 million m2. According to these figures, 82-98% of the systems are made with EPS expanded polystyrene.

Finally, it should be noted that the Hellenic Association, relevant Associations and expanded polystyrene production companies worldwide, will continue to work with the sole purpose of creating even safer and more efficient thermal insulation materials.

We thought it advisable to let you know the truth behind this event, so that you can also provide informed answers to questions and comments from your customers as regards the burning of our materials. Remember that all our materials are manufactured from self-extinguishing raw material and have CE certification, which is a certificate of fitness for building use.

We remain at your disposal for more information, clarifications.

Thermoplastiki is an integrated manufacturer of uPVC and aluminum frames… 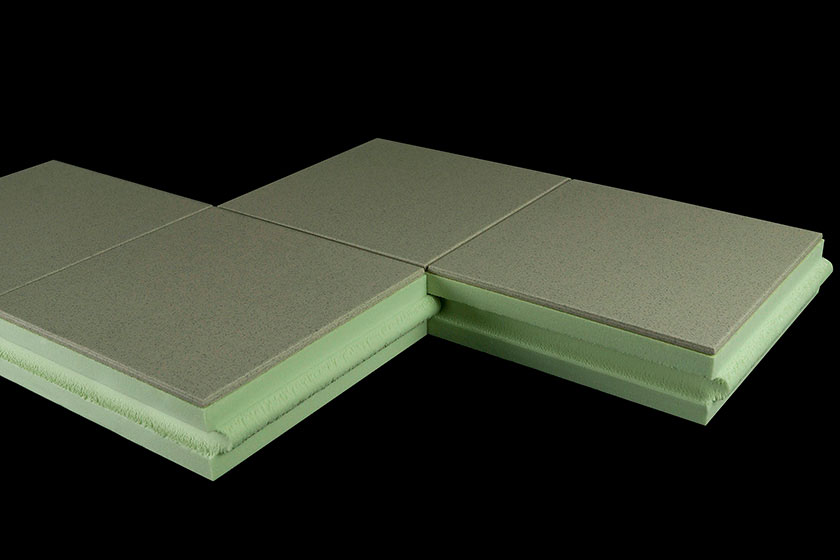 If you are seeking for a roof insulation solution you are bound to have heard the following tricky phrase: “inverted-roof insulation”… 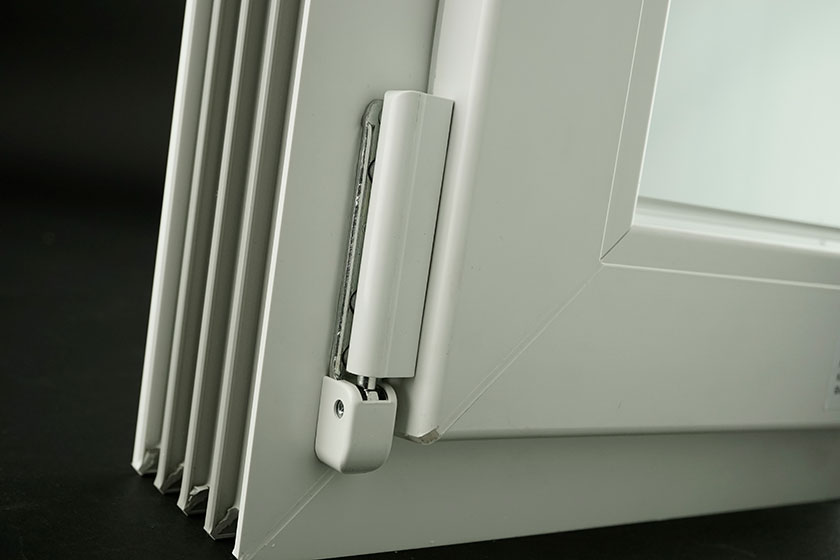 Hinges and the importance of maximun durability

One of the most important, yet most neglected, issues in the manufacture and installation of frames…

Any cookies that may not be particularly necessary for the website to function and is used specifically to collect user personal data via analytics, ads, other embedded contents are termed as non-necessary cookies. It is mandatory to procure user consent prior to running these cookies on your website.